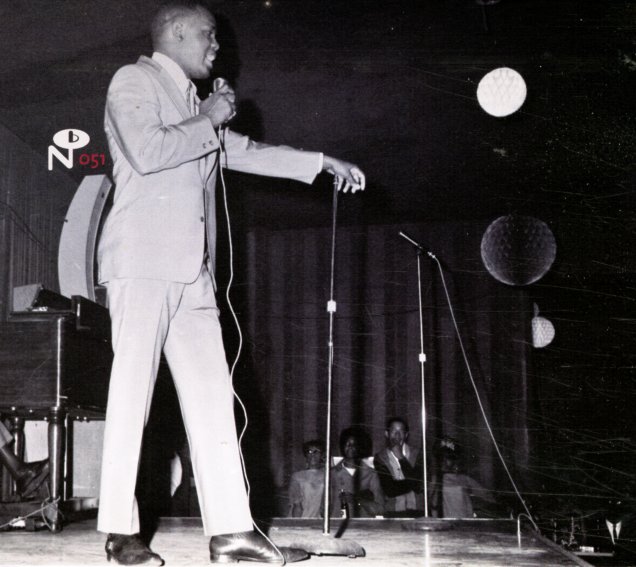 The Numero Group takes a great step backwards – returning to the capital city of Ohio, Columbus – to mine the same soul and funk treasure trove of their Capsoul collection! The music here comes from the same scene – and often from Capsoul or related labels – and the set offers up a stunning array of rare gems, many of which were never even pressed on record – all showing Columbus to be one of the funkiest, grooviest cities in the US during the early 70s! Lots of the work here has that same heavy groove that we love from the Capsoul collection – and since that initial Numero foray into the compilation business, the label has only become more skilled at unearthing and presenting great sounds like this. The package features notes on both the music and the project of researching it – plus a long appendix on the local labels featured, along with photos and label scans too! Titles include "Woe Is Me" by Kool Blues, "I Need Your Love" by Chandlers, "Funky Disposition" by Dean Francis & Soul Rockers, "Lose The One You Love" by Soul Partners, "Look In The Mirror" by Vondors, "Hysteria" by Four Mints, "This Is The Way That I Am" by La Fez, "When He's Gone" by Associated Press, "Excuse Me Miss" by Jupiter's Release, and "I've Been Trying" by Love Maximum.  © 1996-2022, Dusty Groove, Inc.
(Includes insert and printed inner sleeves.)