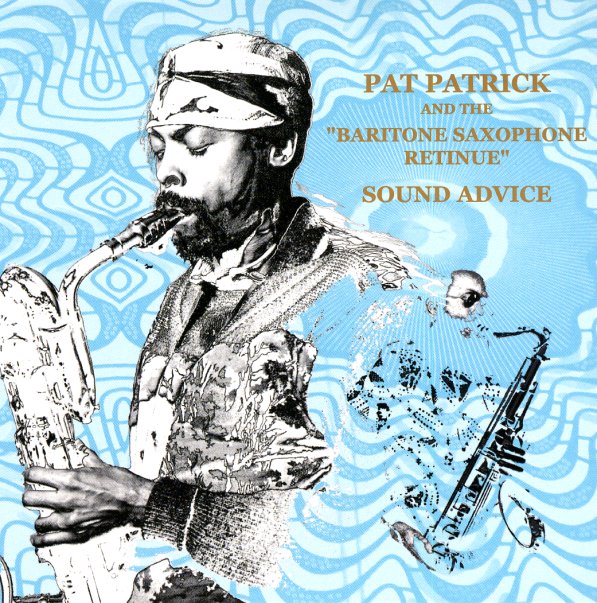 One of the rarest albums ever issued by Sun Ra's Saturn Records label – and one of the few dates to ever feature baritone saxophonist Pat Patrick as a leader – Sun Ra's longtime partner in the Arkestra, and a hell of a player on his own! The record is a heavy baritone date – with Rene McLean, Charles Davis, James Ware, Reynold Scott, and George Barrow joining Patrick on the lead instrument, plus a bit of flute – blowing at a level that makes the whole thing feel like one of the best creative ensemble projects on Strata East from the period – very jazzy, but also reaching for lots of new ideas too! The music is a lot more soulful than Ra's usual work – less outside overall, but in a good way – and the group also features a young Hilton Ruiz on piano, plus Jon Hart on bass, Steve Solder on drums, and Babafemi Humphreys on congas. Titles include "Funny Time", "Uptighttedness", "Eastern Vibrations", "Sabia", and "The Waltz".  © 1996-2021, Dusty Groove, Inc.