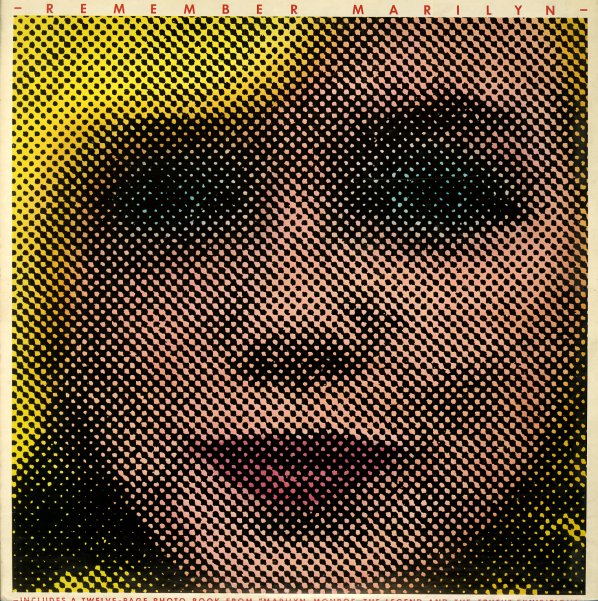 (With booklet intact. Cover has a very light stain at the bottom left corner.)

Fathom
20th Century, 1967. Near Mint-
LP...$28.99
A sexy action film from the 60s – one that features the legendary Raquel Welch in the lead, and some very slinky grooves on the soundtrack to match! John Dankworth handled the score here, and he's mixing in some sultry soundtrack elements to his usual jazzy style – a combination that's ... LP, Vinyl record album