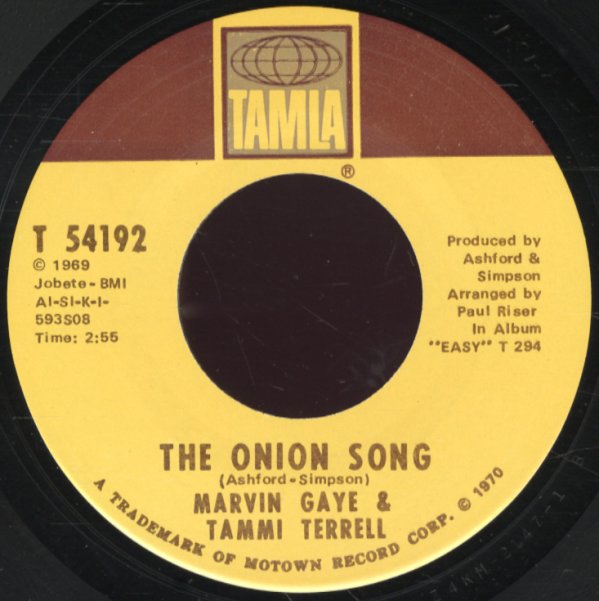 A brilliant early single from Marvin – and one of our favorite versions of this great great song! "California Soul" is one of those tunes that always seems to sound great, no matter who sings it – but here, it takes on an even great sound, as Marvin and Tammi trade vocals in a style that works perfectly with the bouncing rhythm of the groove!  © 1996-2021, Dusty Groove, Inc.