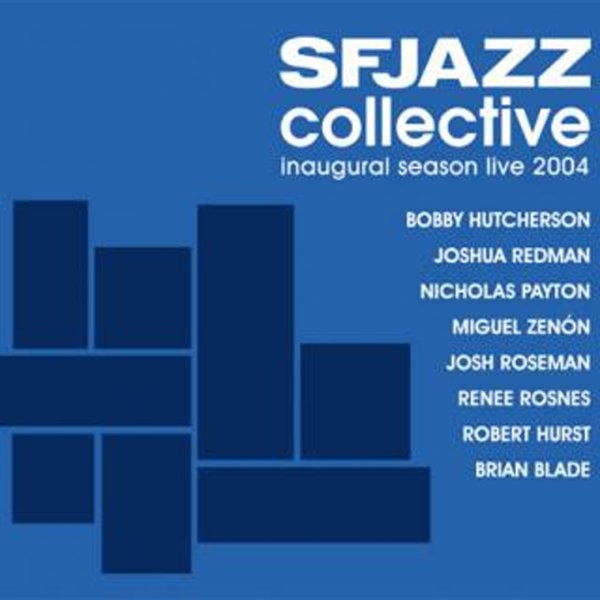 The start of a fantastic tradition – the first-ever recording of the SF Jazz Collective, a kickoff to a series that would give us amazing records for years to come! This time around, the group work through a series of Ornette Coleman tunes, re-arranged by Gil Goldstein for the octet – which features an all-star lineup that includes Bobby Hutcherson on vibes, Joshua Redman on tenor, Nicholas Payton on trumpet, Miguel Zenon on alto, Josh Roseman on trombone, Renee Rosnes on piano, Robert Hurst on bass, and Brian Blade on drums – all strong leaders on their own, but doing a remarkable job here of putting aside egos and working together as a whole! Coleman tunes include "Una Muy Bonita", "Lonely Woman", "School Work", "Happy House", and "When Will The Blues Leave" – and originals include "Of This Day's Journey", "Wages", "March Madness", and "Rise & Fall".  © 1996-2021, Dusty Groove, Inc.