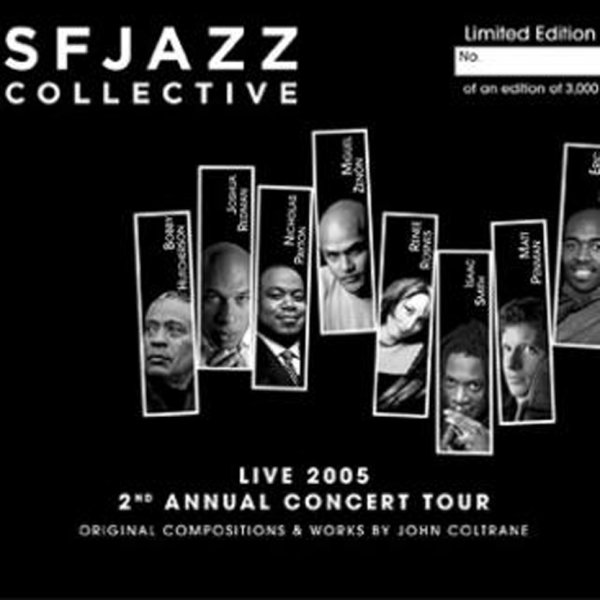 The music of John Coltrane, mixed with originals from the SF Jazz Collective – a perfect combination, considering that the lineup is so hip, it features heavyweights like Bobby Hutcherson on vibes, Joshua Redman on tenor, Nicholas Payton on trumpet, Miguel Zenon on alto, and Renee Rosnes on piano! Isaac Smith is the trombonist this time around – and rhythm is rock-solid, thanks to the work of Eric Harland on drums and Matt Penman on bass – the last of whom might well be a secret hero of the group! The first half of the set features takes on the Coltrane tunes "Crescent", "Naima", "Africa", "Moment's Notice", "26 2", and "Love/Dear Lord" – followed by originals that include "Psalm For Peggy", "Love Is Enough", "Scrambled Egg", and "Development".  © 1996-2021, Dusty Groove, Inc.
(Limited numbered edition of 3000 copies!)