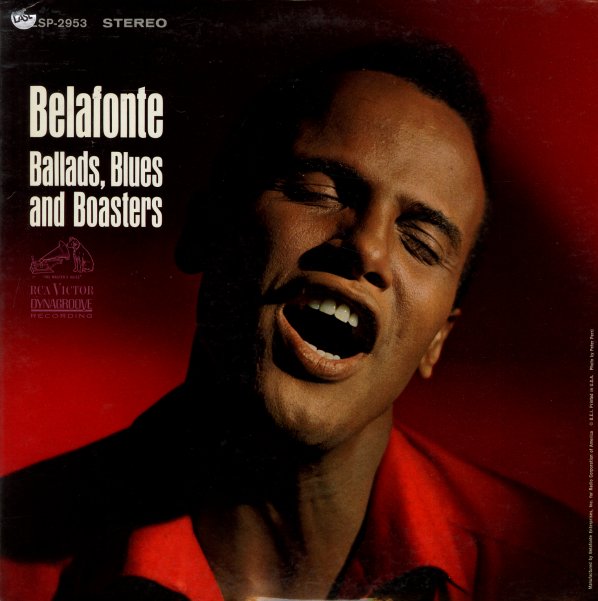 (Stereo pressing with deep groove, including Belafonte catalog inner sleeve. Cover has light wear, name in pen on the back.)