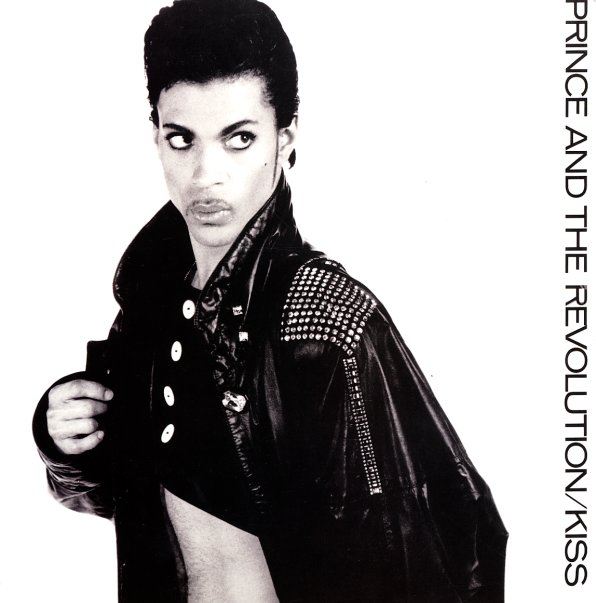 Classic! Although folks had been saying for years that Prince was funky, "Kiss" was the first tune to really have him going to town on the instruments – in a way that we always expect from a true funk act, but not so much for the pop charts – reason alone to adore this one! The track snaps along with an intensity that makes it an instant classic groover – and flip side "Love Or Money" is a pretty nice track too!  © 1996-2021, Dusty Groove, Inc.
(Cover has lightly bent corners.)