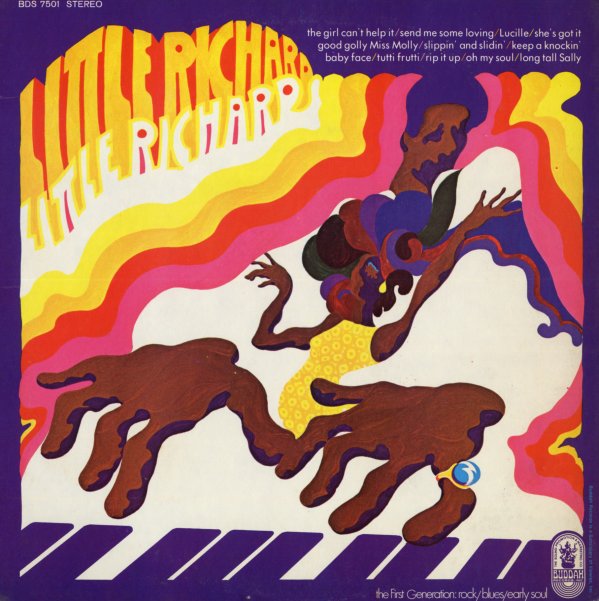 (Cover has light wear, a cutout hole, and a small split on the top seam.)

Black Motion Picture Experience
Buddah, 1973. Sealed
LP...$24.99
An album that tries to do a heck of a lot in such a short space – and turns out to be even better than you might guess! Few folks would try to take on the entire black motion picture experience of the 70s with a single record – but funky arranger Cecil Holmes does just that, and turns ... LP, Vinyl record album