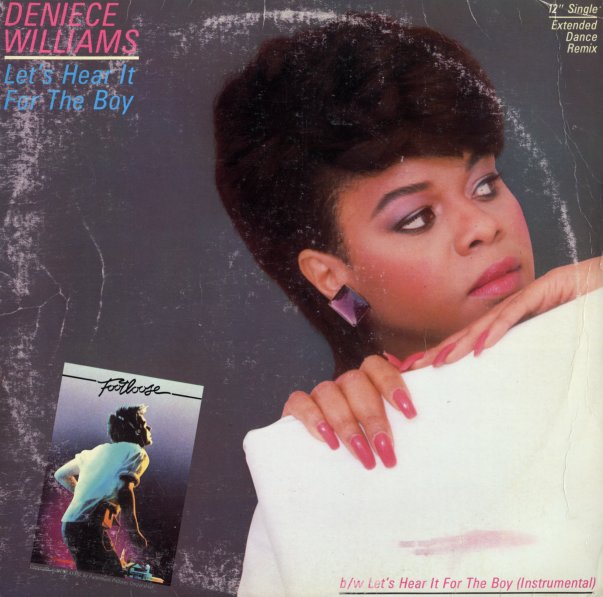 Let's Hear It For The Boy (extended, inst)

(Cover has a sticker spot in the top right.)