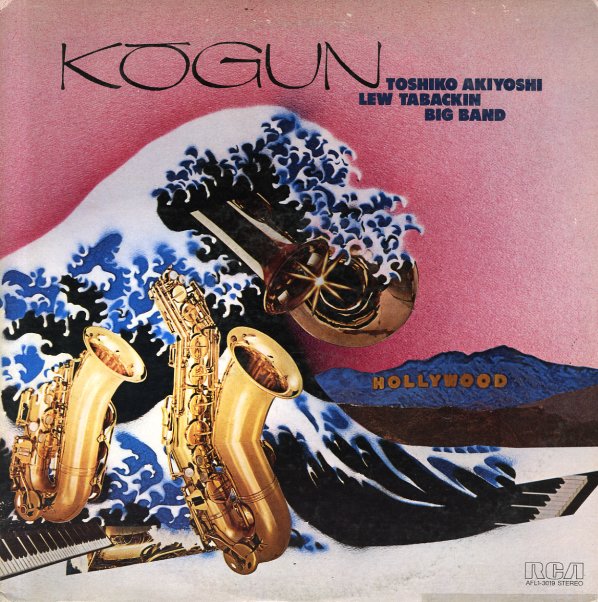 Brilliantly bold work from pianist Toshiko Akiyoshi – an artist who's really coming into her own for the 70s – stepping out in a big band format that would win her a wide new audience on both sides of the Pacific! The album's one of the first to feature the ensemble co-led with husband Lew Tabackin – a group that features strong work from American players who include Dick Spencer and Gary Foster on alto saxes, Tabackin and Tom Peterson on tenor, Bill Perkins on baritone, Bobby Shew and Don Rader on trumpets, and Charles Loper and Jim Sawyer on trombones. The horns are only part of the picture, though – as the inventive writing and arranging from Akiyoshi is what really makes the album great – a strong sense of painting with sound, while still keeping things swinging – really unlocking all the best elements that had been opened up for larger ensembles in the previous few years. The set features all original tracks that include "Kogun", "American Ballad", "Henpecked Old Man", "Elegy", and "Memory".  © 1996-2021, Dusty Groove, Inc.
(US pressing.)