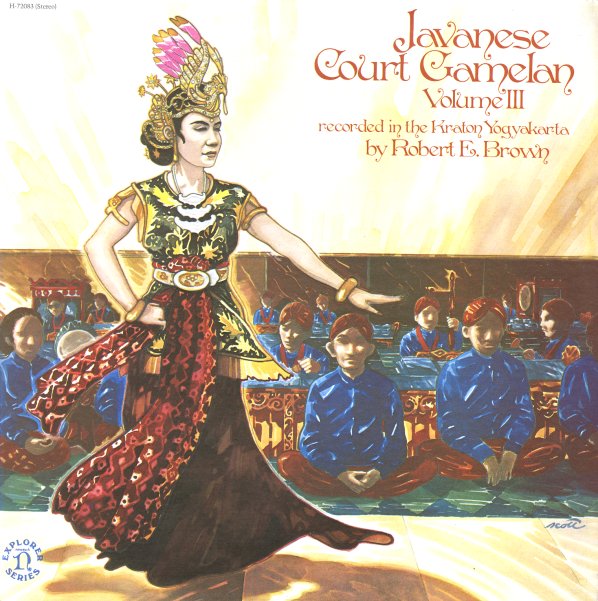 The special sound of the Javanese gamelan, made even more majestic here on recordings from the royal courts of central Java – beautifully captured here as part of the famous Nonesuch Records gamelan series of the 70s! The music here has a slow-building style that's maybe more formal than some of the more spontaneous gamelan work from Bali – very careful to let each tone of the gongs, tuned drums, and other instruments flow out and resonate in the space of the recording, as each player slowly adds to the mix and creates this hypnotic flow of waves of sound. The approach is completely sublime – and the record is one we go back to again and again over the years – filled with amazing sounds on titles that include "Gendhing Prabu Mataram", "Gendhing Sumyar", "Gendhing Rangu Rangu", and "Golek Lambangsari".  © 1996-2020, Dusty Groove, Inc.
(Cover has small index labels on front and album duration written on back.)

Sounds Of SE Rogie
Mississippi/Domino Sound, 1960s. Near Mint-
LP...$14.99
Seminal sounds from SE Rogie – one of the most important palm wine artists to emerge from Sierra Leone in the 60s! Rogie sings in this wonderfully fluid style alongside his well-plucked guitar – which rings out with these bright tones that really illuminate the lyrics, but also ... LP, Vinyl record album