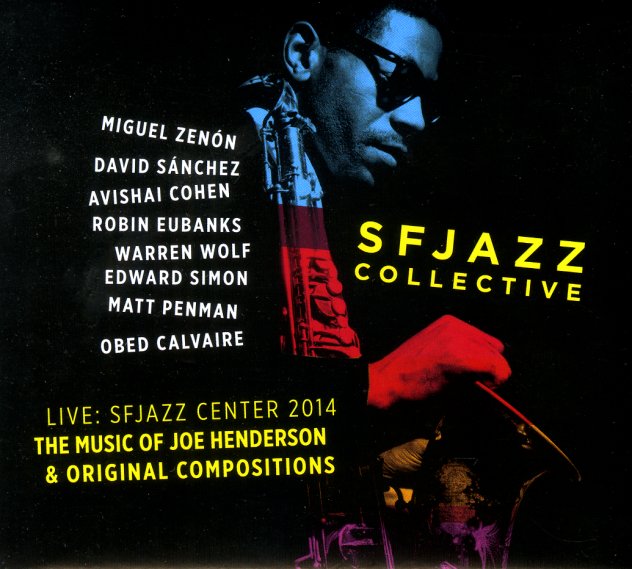 Short Speech
Timeless/Ultra Vybe (Japan), 1979. New Copy
CD...$13.99
Fantastic work from a tenorist who doesn't always get his due on our side of the Atlantic – but who was a key part of the Dutch jazz scene from his work in the Diamond Five onwards! Harry Verbeke's got a quality that's maybe a bit like Sonny Stitt – initially familiar at first glance, ... CD