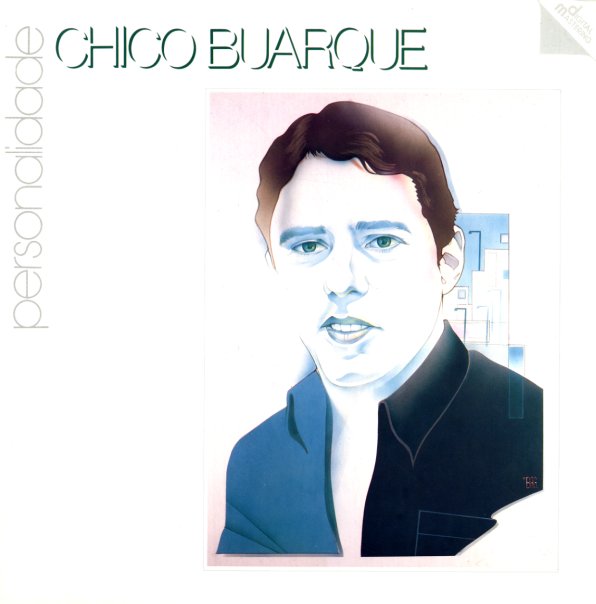 (Out of print and still sealed!)

O Sambista
Mercury/Universal (Brazil), 1970s/1980s. Used
CD...$13.99
A wonderful collection of work by the great Chico Buarque – one that focuses on his warmer samba tunes from the 70s and 80s, all of them a perfect showcase for his great vocals. The set's very well done – Titles include "Desalento", "Pelas Tabelas", "Homenagem ... CD

Carioca
Biscoito Fino/Discmedi (Spain), 2006. Used
CD...$2.99 4.99
Tremendous work from an artist whose talents never dim over the years – and even then, a set that's quite possibly one of Chico's best in many many years! The record has a depth and complexity that's really wonderful – like the best of Caetano Veloso's more sophisticated work of the ... CD

Para Todos
RCA (Brazil), 1993. Used
CD...$2.99 4.99
That's a young mug shot of Chico Buarque on the cover, but the album's a later effort from the 90s – and one that really holds us rapt with the brilliance of Chico's mature songwriting and performance! The record's part of that ever-growing legacy that may well make Buarque one of the ... CD