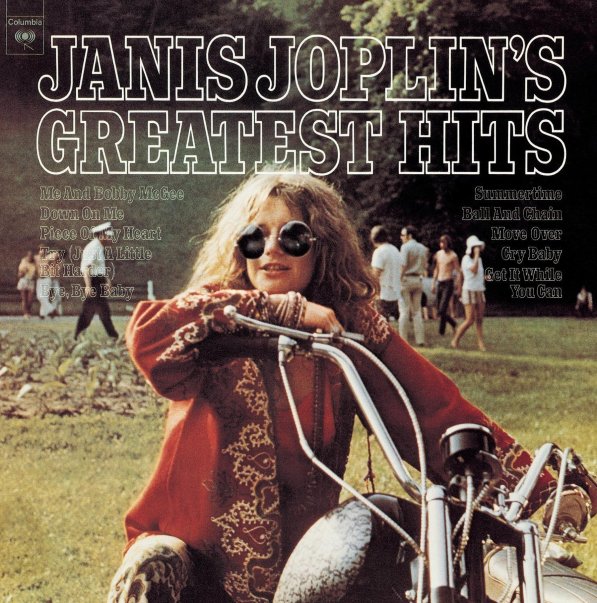 Sugar & Spice – A Collection
Columbia, 1966. Used
CD...$9.99
Groovy 60s pop – a mix of the harmony style of groups like Harper's Bizarre, with some of the more garagey sounds of groups like The Shadows Of Knight. The album's got a great jangly quality – especially on the guitars, which are produced with a nice sharp edge that offsets that ... CD

Get Your Wings
Columbia, 1974. Used
CD...$2.99 (LP...$13.99)
Aerosmith's second album – and a prime slab of badass mid 70s rock – coming close to, maybe even equalling Toys In The Attic as ultimate Aerosmith badassery! It's got a tighter, punchier sound their debut – courtesy producer Jack Douglas – who would continue to produce ... CD