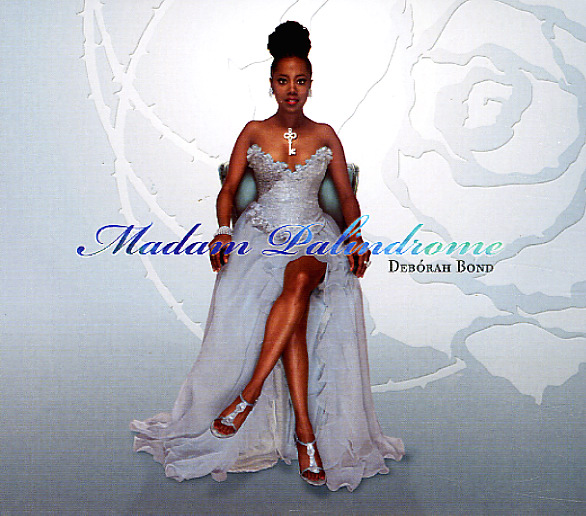 Deborah Bond's long, long, LONG awaited second proper album – her first all new set since the phenomenal Day After knocked us out way back '03 – a great one and it's totally worth the wait! Even on her debut, Deborah brought depth, elegance and maturity that was flat out stunning, and that's once again a huge strength. The songs are genuinely soulful in both style and emotion, and her vocals nearly render us speechless. She's so great at bringing out just what the songs need – be it intimacy or soaring emotion – she's all about warmth, truth and soul. The production and arrangements are timeless, too, with keys, guitar, bass, drums, percussion, and occasional brass. Includes " Nothing Matters", "Blind Paradise", "Think Twice", "Highest Mountain", "Say It", "You're The One", "Mr Day's Dream", "Never Was", plus a special treat: a duet with the great Lewis Taylor – another stellar soul singer who doesn't release a ton of records, called "If I Didn't Need You".  © 1996-2020, Dusty Groove, Inc.