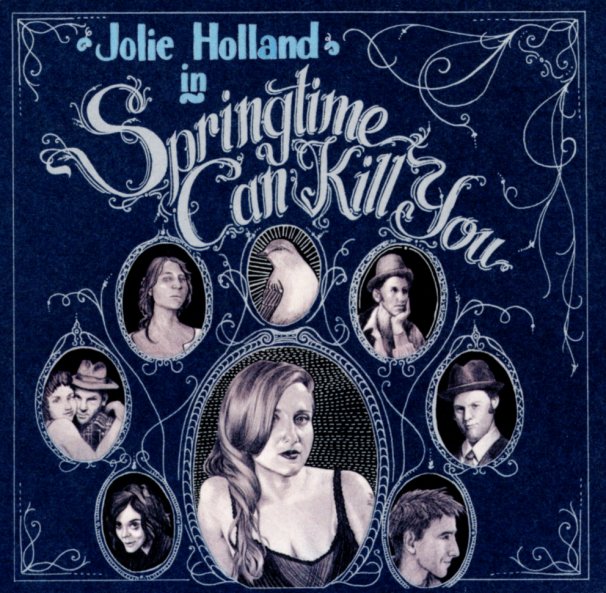 Springtime Can Kill You