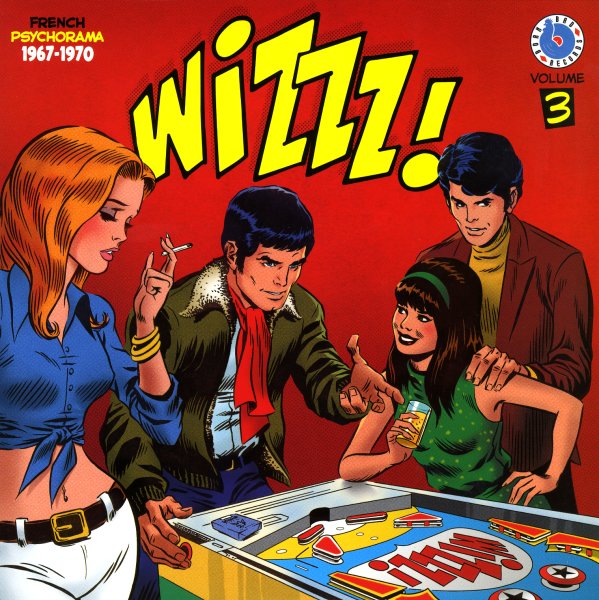 Fab French grooves from the end of the 60s – funky, trippy, and a whole lot more – and a set that goes way beyond the sorts of familiar French tracks you'll know from your local coffee shop or bistro! Instead, these tunes really dig deep – very obscure work by artists who were embracing all the best freedoms of the 60s – to mix together elements in this cool, groovy way – often with results that are surprisingly funky! Maybe the best volume in the series so far – and certainly the one that's got the most obscure material – with titles that include "Helga Selzer" by Bernard Chabert, "Hold Up Inusite" by Joana, "Je T'Apprendrai A Faire L'Amour" by Nato, "Tumba (part 2)" by Fatty Nauty, "Notre Homme A Moi" by Jane Et Julie, "Eve" by Bruno Leys, and "Nevralgie Particuliere" by Long Chris.  © 1996-2022, Dusty Groove, Inc.
(Comes with a very cool booklet of notes, too!)