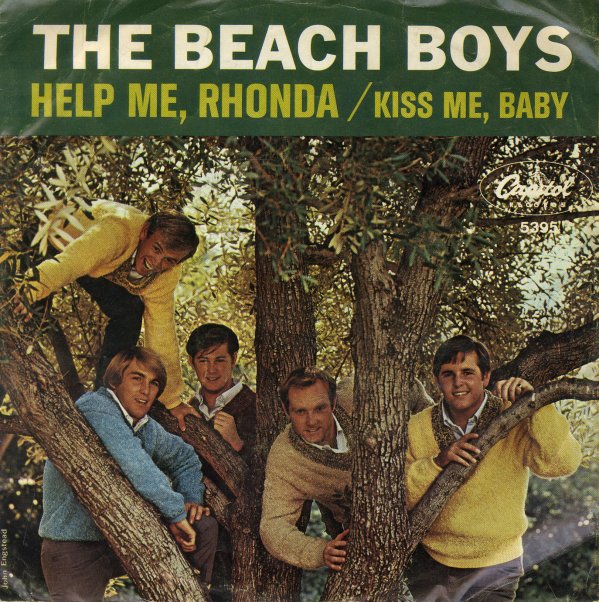 Help Me Rhonda/Kiss Me, Baby

(Label has a small sticker. Sleeve has some clear tape down the side.)