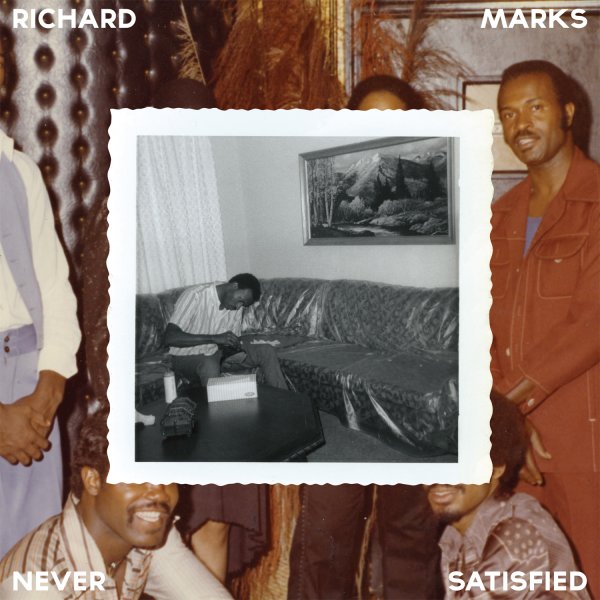 An artist you might not know at all – but one you'll be digging plenty after hearing this wonderful set! Richard Marks is a guitarist and singer with a very funky, very gritty sound – really right up there with the best of the funky 45 underground of the time – which makes this overstuffed package feel like you've just inherited a sweet stack of rare 7" singles! Marks hardly made it outside of his hometown of Atlanta – but did work over the years with stars like Al Green and Eddie Kendricks – but, thankfully for us, he left behind a strong legacy of small label singles, nearly all of which are included in this beautiful set – along with a full book that tells the tale of Richard's time outside the limelight, plus lots of photos, images, and notes on the music. Titles include "Funky Fingers", "Never Satisfied", "Don't Take It Out On Me", "I'm With You Love", "Pretty Woman Pass On By", "Innocent Bystander", "Speak Now", "Purple Haze", "Why Did You Leave Me", and "Crackerjack".  © 1996-2022, Dusty Groove, Inc.
(Great 2LP package – with special 20 page book and download card!)