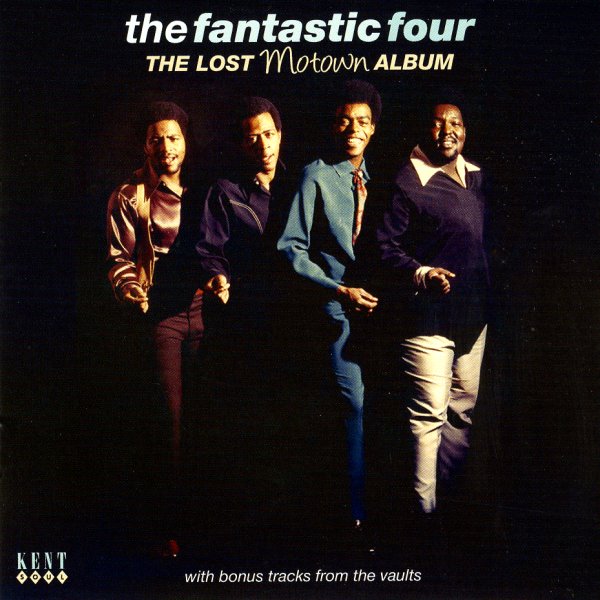 A never-heard album from this excellent Detroit vocal group – recorded for Motown at the end of the 60s, but appearing here for the first time ever – and compiled with lots of bonus tracks from the vaults! The Fantastic Four never hit the bigger heights of some of the big Motown male groups of the 60s – but in some way, especially at this time in the label's history, they were a much more cohesive, organic ensemble – one that's a bit like The Originals in their strong commitment to great harmonies, and ability to always hold onto their own sort of personality, even amidst the larger Motown production machine. As with most great "lost" projects, we're not sure why this record never saw the light of day – because every aspect is great, from the vocals down through the arrangements and instrumentation – and although a few shorter singles came out over the years the rest of the set is wonderful – and matched here by another 13 rare bonus tracks, including many other unreleased singles! Titles include "A Little Too Much", "We Can Work It Out", "Take Him Back If It Makes You Happy", "You Turn Me Around", "I Feel Like I'm Falling In Love Again", "How Big Is Your Heart", "It Keeps Raining Down Tears", "In A Bad Way", "Fan The Flame", "I Shall Not Be Moved", "Double Cross", and "Loving You Is Hurting Me".  © 1996-2022, Dusty Groove, Inc.