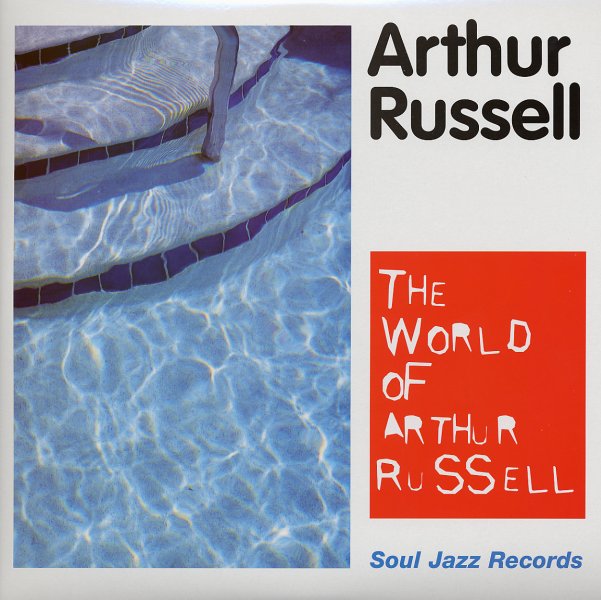 Music beyond description – a unique blend of disco, funk, avant garde, and dub – the wonderful world of the late Arthur Russell! Russell was a bass player by trade, but he was schooled in both classical and Eastern music forms – and brought an incredibly fresh vision to his work in New York in the late 70s and early 80s. To some, Russell was a groundbreaking disco pioneer – with an offbeat production style and unique conception of rhythm. To others, Russell was a performance artist and avant garde musician – working in circles that included Phillip Glass, David Byrne, and Robert Wilson. This mix of modes was very much a part of the post-disco, post-punk sound of New York at the time – and nobody summarized it (or allowed it!) better than Russell himself. This excellent set from Soul Jazz is one of the first to truly give him his due – and it brings together a large amount of his disco-related projects, plus a few more introspective numbers cut under his own name. The sound is incredible – unlike anything you could categorize – especially on the Russell-titled numbers – and as always with Soul Jazz, the whole thing's beautifully packaged, with rich notes on the music and the person behind it! Titles include "Go Bang (Francois K mix)" by Dinosaur L, "Wax The Van" by Lola, "Is It All Over My Face (Larry Levan mix)" by Loose Joints, "In The Cornbelt (Larry Levan mix)" by Dinosaur L, "Pop Your Funk" by Loose Joints, "Schoolbell/Treehouse (Walter Gibbons mix)" by Indian Ocean, and "Let's Go Swimming (Walter Gibbons mix)", "A Little Lost", "In The Light Of The Miracle", and "Keeping Up" by Arthur Russell himself!  © 1996-2022, Dusty Groove, Inc.
(Newly remastered in 2018!)