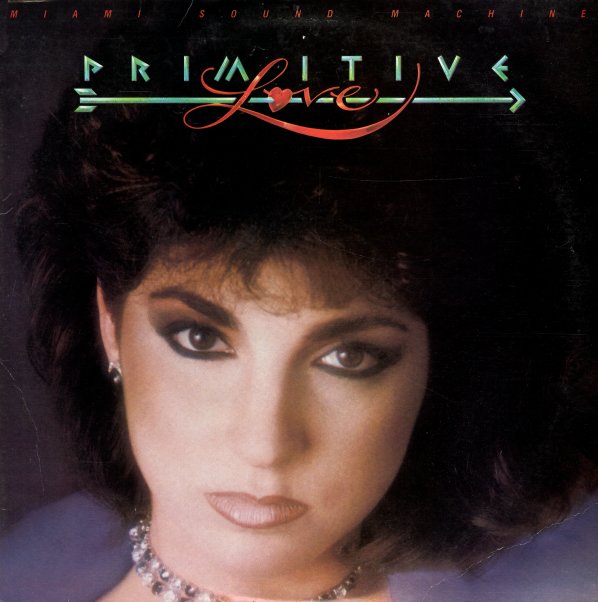 Bittersweet
Invictus, 1972. Very Good+
LP...$24.99
An excellent album from this sublime soul trio! The record's got a nice heavy style – similar to the funky soul that was creeping into the sound of other artists on the Invictus label – and it rumbles along with a nice fuzzy edge that adds a whole new dimension to the incredible vocals ... LP, Vinyl record album