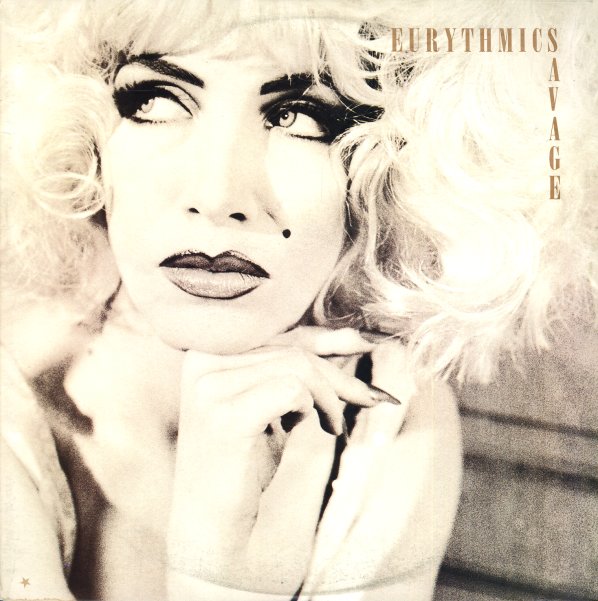 Station To Station
RCA, 1976. Very Good
LP...$24.99
The second half of Bowie's Thin White Duke years in the studio – a record that's more cool and condensed than his Young American album – but equally sublime in its own sort of way! The format here is much more compact – with a small group working alongside Bowie, still with some ... LP, Vinyl record album