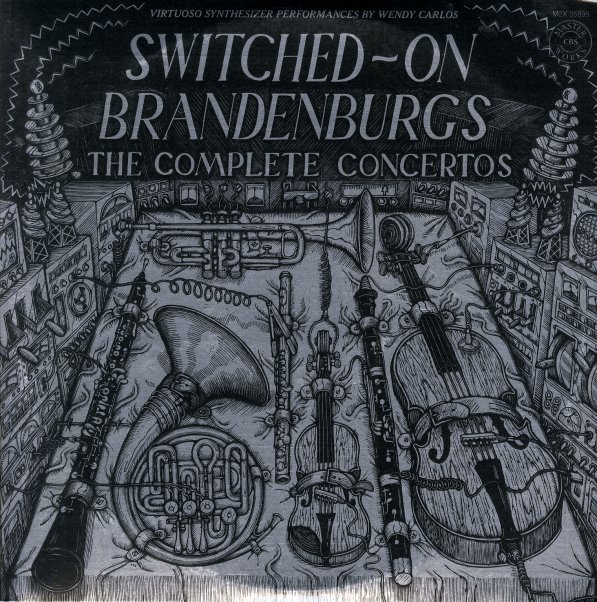 Switched On Brandenburg – The Complete Concertos