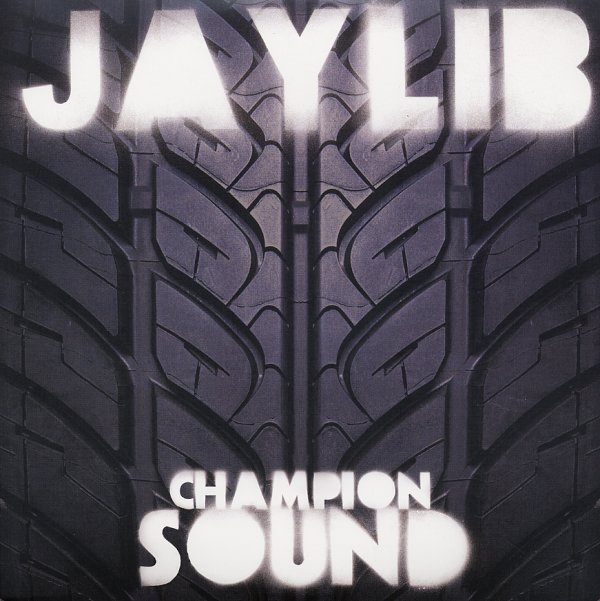 Damn! The MASSIVE collaborative album from the dynamic duo of Madlib and J Dilla! Essentially, Madlib handles the production on the even numbers in the set with Dilla on the vocals, and the roles are reversed on the odd numbers. Each producer does his own thing, as only he can do it – Madlib brings the funky sampler genius – and Dilla rocks the thumping Detroit hip hop soul crunch. A number of guest rhymers step to the mic, including Talib Kweli, Percee P, Frank-N-Dank & Guilty Simpson, and the flow is seamless. Not only was this one of the best hip hop albums of '03, it also has a dyed-in-the-wool classic production style, and it sounds just as great a few years later! So very highly recommended! Tracks include "L.A. To Detroit", "McNasty Filth" with Frank-n-Dank, "Nowadayz", "Champion Sound", "The Red", "Heavy", "Raw S*!t" with Kweli, "The Official", "The Heist", "The Mission", "React" with Quasimodo, "The Exclusive" with Percee P, "Survival Test", "Starz" and "No Games".  © 1996-2021, Dusty Groove, Inc.
(Back in print!!!)