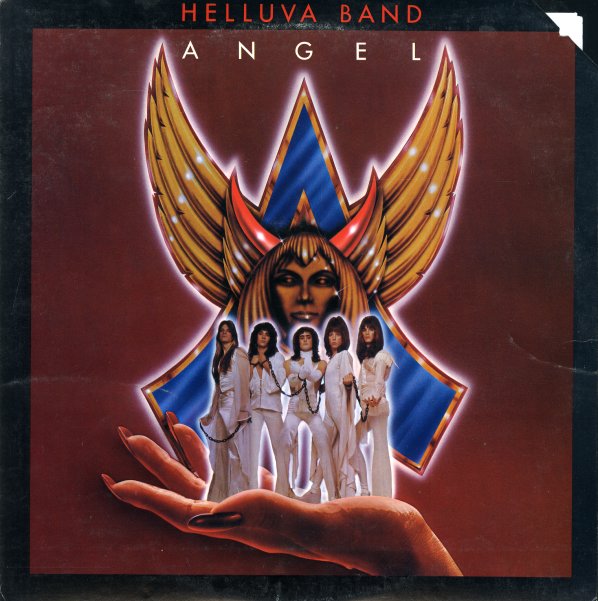 (Cover has light wear and a cut corner.)

Let It Be
Apple, 1970. Very Good Gatefold
LP...$19.99 (CD...$4.99)
A bittersweet farewell from The Beatles – a record that definitely shows the fracturing unity of the group, with lots of near-solo moments – but a set that also makes us really wonder what they'd have done with all this genius, had they managed to hold it together! There's great hints ... LP, Vinyl record album