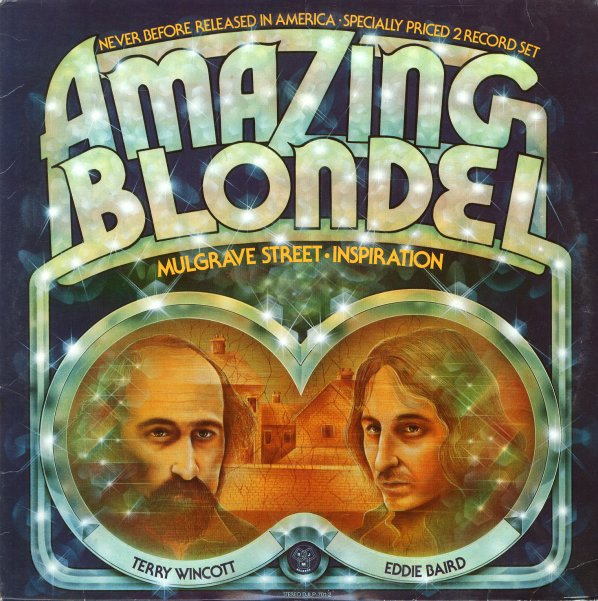 Game
Elektra, 1980. Near Mint-
LP...$29.99
One of their biggest LPs, this one hardly needs any introduction from us, with the massive hit "Another One Bites The Dust", that appeals to beat diggers and mullet-headed rockers alike! Also includes "Dragon Attack", "Play The Game", "Need Your Loving ... LP, Vinyl record album

Right On Track
Penn Central, 1979. Sealed
LP...$19.99
A really obscure little set from a group who recorded in Erie, PA at the end of the 70s – but who never issued this music at the time! Penn Central often have an approach that's tight and smooth enough to be on the coast – maybe indie AOR, with some nice slinky touches – but ... LP, Vinyl record album