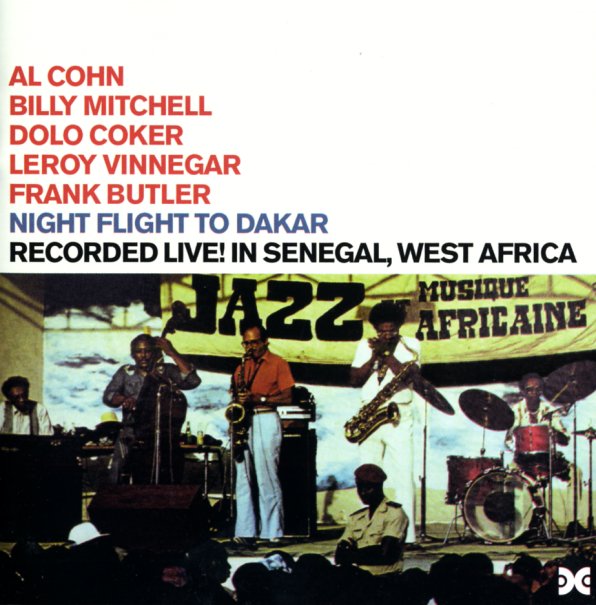 Live In Tokyo (with bonus track)
Xanadu, 1976. New Copy
CD...$8.99 15.98
A hell of a great jazz guitarist – working here in a really wonderful setting – a live date that both lets Jimmy Raney hit some beautifully intimate moments out front, but also lets him swing a bit too – thanks to help from Sam Jones on bass and Leroy Williams on drums! Raney ... CD