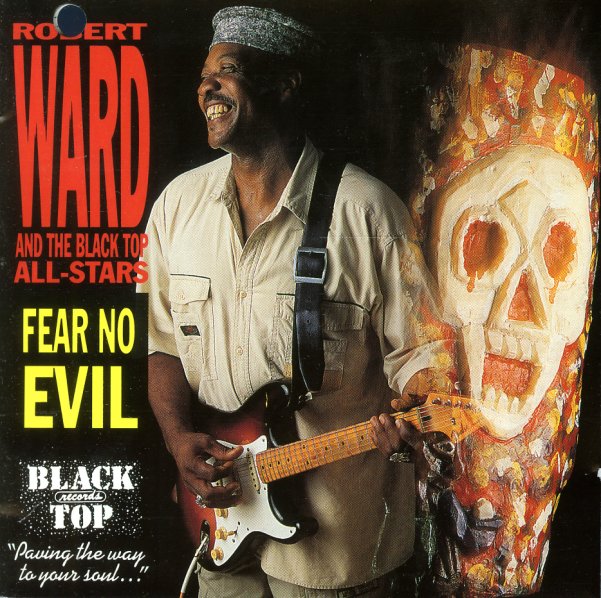 Nina Simone Anthology – The Colpix Years
Colpix/Rhino, Early 60s. Used 2 CDs
CD...$8.99
An assortment of tracks pulled from Nina's early years at the Colpix label – a company that first allowed her to spread her wings and develop her own unique style! The tracks on the set show Nina first stepping from the careful world of jazz vocals, into an approach that slowly worked in ... CD