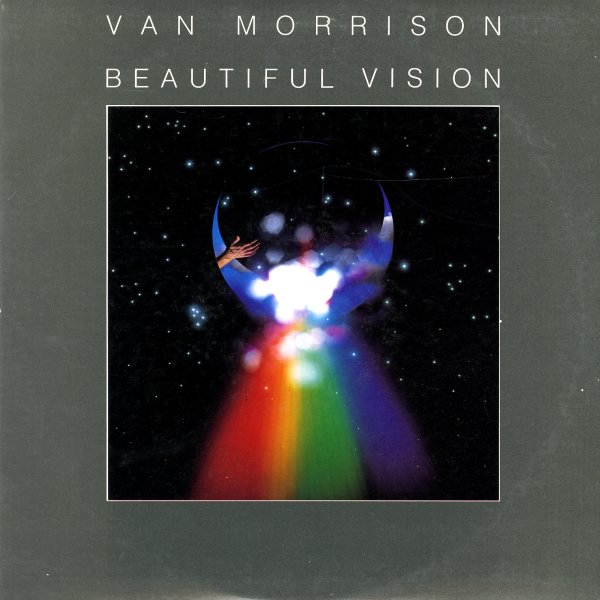 Period Of Transition
Warner, 1977. Near Mint-
LP...$24.99
An overlooked gem – with production and arrangement help from Dr John! Features "You Gotta Make It Through The World", "Flamingos Fly", "Cold Wind In August", "The Eternal Kansas City", "It Fills You Up", and "Joyous Sound". LP, Vinyl record album