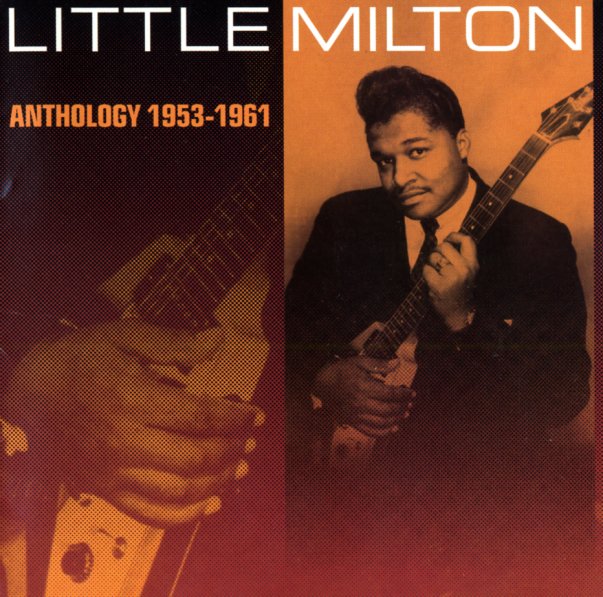 With 26 tracks recorded for Sun and his own Bobbin label – including some great previously unissued material!  © 1996-2022, Dusty Groove, Inc.
(Out of print.)