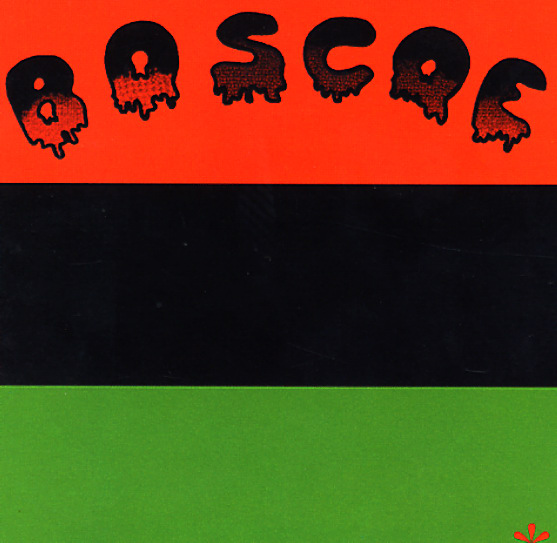 One of the hippest records ever to come out of Chicago – the sole recording by Boscoe, a group who was even more obscure and experimental than contemporaries like The Pharoahs or Artistic Heritage Ensemble! Like those groups, Boscoe has a very unique, very visionary approach – one that's not content just to echo the standard post-Coltrane modes that other spiritual jazz groups around the country were hitting – but which instead moves into territory that touches on the darker sides of funk, soul, and spoken word of the time – all with a message that's incredibly powerful, and conception that's wonderfully fresh throughout! The group's lineup features tenor, trumpet, trombone, guitar, bass, and drums – but they way they're put together is often far different than other funky combos – and it's clear that the group had as much of a sensibility about the overall sound of their record as they did their freer grooves. At times, there's a righteousness here that recalls the best of the early Westbound Records scene from Detroit – but there's an even higher agenda too, which is more in keeping with the spiritual aspriations of their Chicago contemporaries, and which really show up in the lyrics. The whole album's a masterpiece from start to finish – unlike anything that we can think of, still ripe for rediscovery today, and just the kind of set that makes us prouder than ever of our Chicago heritage! Titles include "We Ain't Free", "Money Won't Save You", "Now and Den", "He Keeps You", "I'm What You Need", and "Writin' On The Wall".  © 1996-2021, Dusty Groove, Inc.
(Includes download.)