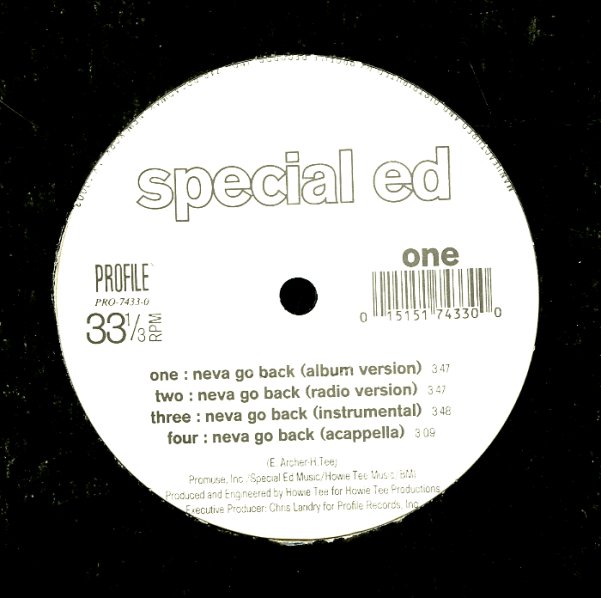 With Bounty Killer on "Just A Killa".
(Promo in a Profile sleeve, with some wear and bent corners.)