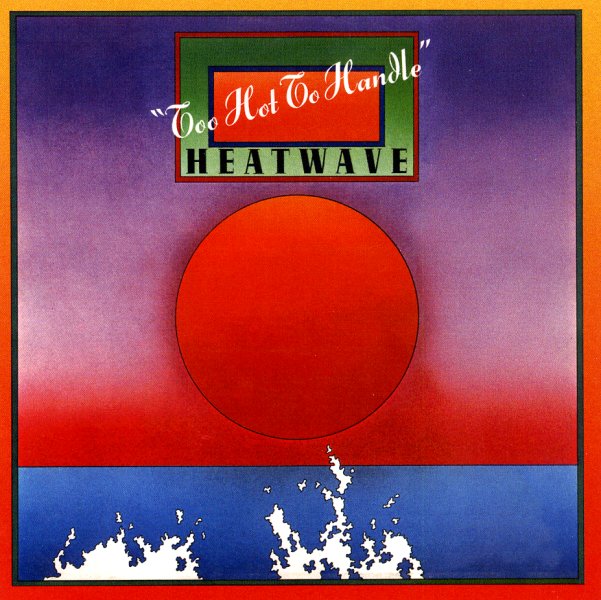 Too Hot To Handle (with bonus tracks)

A killer album of crossover soul from the mid 70s – one that dropped like a bomb when it hit, and gave this UK group a number of big hits in America! Keyboardist Rod Temperton wrote all the tracks on the album – and he's got keen talent for both funky numbers and ballads. If soul stations played album side specials the way that classic rock stations do, side one would be in heavy rotation – as it kicks off with the funky title cut, rolls into the hit "Boogie Nights", cuts to the sample classic "Ain't No Half Steppin" (forever made famous by Big Daddy Kane), and steps into the moody ballad "Always & Forever". It's hard to beat that lineup, but side two does a pretty good job – and includes a similar mix of titles like "Super Soul Sister", "All You Do Is Dial", and "Sho'nuff Must Be Love". CD features a good number of bonus tracks – "Turn Out The Lamplight", "Special Offer", "Slip Your Disc To This", "Boogie Nights (12" disco version)", "Ain't No Half Steppin (single version)", and "Always & Forever (single version)".  © 1996-2022, Dusty Groove, Inc.