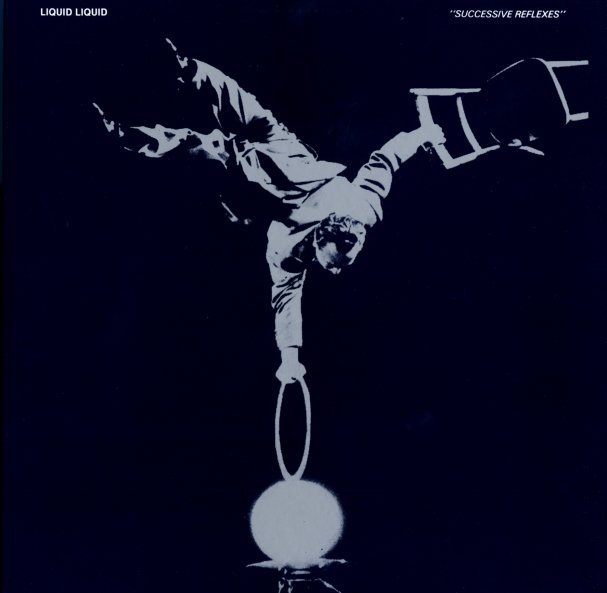 An incredible piece of percussive work by the always-enigmatic Liquid Liquid! The record is one of their sparest, and has more hard drumming than others – less of a dance-oriented groove, and a very experimental vibe that reminds us of the group's unique role on the New York scene! There's lots of New York downtown elements running through here – from percussion breaks, to ESG-like jamming, to bits of post-prog, Can-like drumming – which stretches out in this really cool, really dark way. Instrumentation includes marimba, roto toms, sawblades, metalphones, berimbau, and even a bit of bass clarinet from Elliott Sharp. Possibly the best of their records – with the cuts "Push", "Eyes Sharp", "Zero Leg", and the 2-part "Lock Groove".  © 1996-2021, Dusty Groove, Inc.

Thieves Like Us/Lonesome Tonight
Factory/Parlophone, 1984. New Copy (pic cover)
12-inch...$15.99
A fantastically tuneful single from New Order – but one that also still has the group at their best pre-pop level – catchy, but moody at the same time – with really strong basswork from Peter Hook, and a keyboard line that's light and dreamy as a nice contrast! That great bass ... 12-inch, Vinyl record