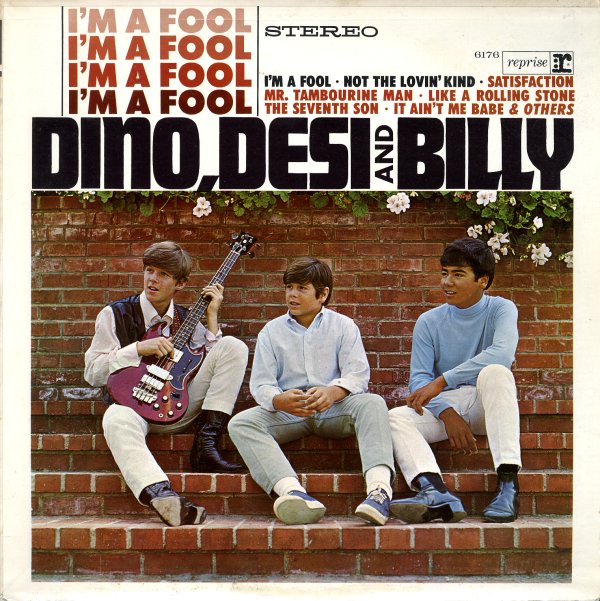 (Tri-color mono pressing. Cover has some wear and aging.)