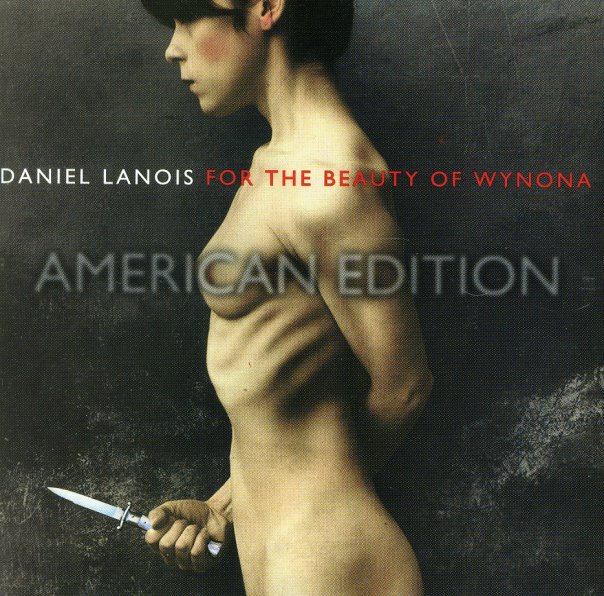 For The Beauty Of Wynona

(Out of print, punch through barcode and booklet.)

With The Beatles
Apple, 1963. Used
CD...$5.99
An iconic early cover image from The Beatles – with iconic early music to match! The tunes are short, tuneful, and undeniably great – that sound that instantly set the group apart from just about all of their contemporaries. Titles include "It Won't Be Long", "All My ... CD