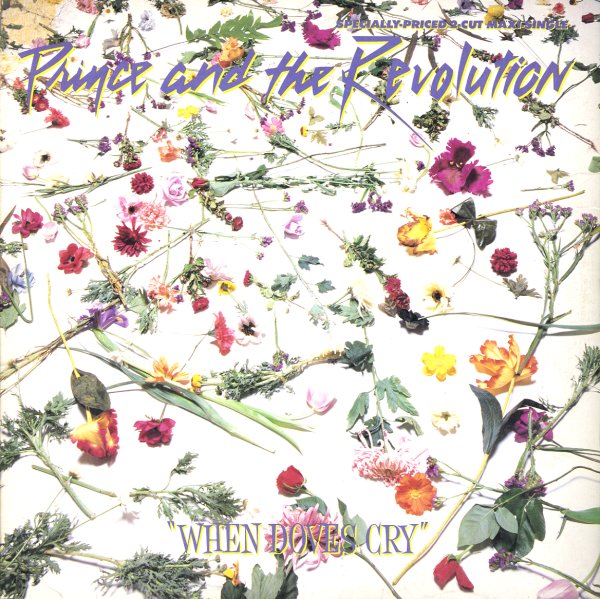 One of Prince's biggest tunes ever – and a track that still sounds surprisingly great to our ears these days – funky, chunky, and completely catchy – with a hook that shouldn't go over so well, but really sends the tune home time and time again! "17 Days" is great too – a deeper, almost story-type cut that points the way towards some of Prince's music on albums to come – but still with all the fantastic groove of the Purple Rain era! If you ever needed the kind of cut to show you what Prince did that was so special, "17 Days" might be the one.  © 1996-2021, Dusty Groove, Inc.
(Cover has some wear along the opening. Labels have a bit of pen.)