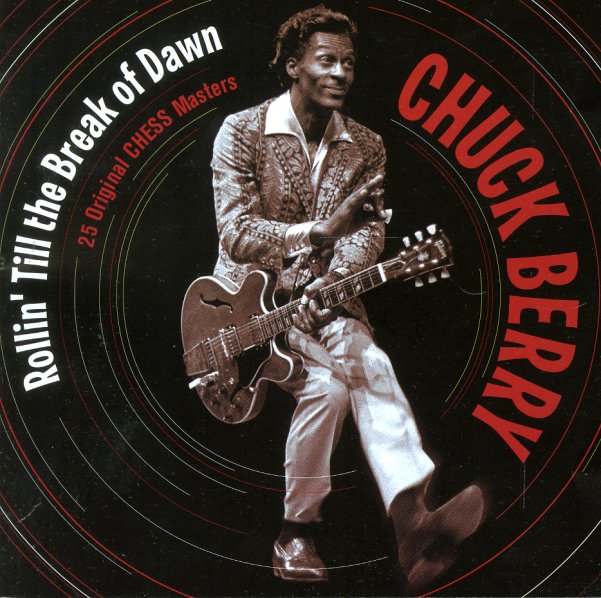 Rollin' Till The Break Of Dawn – 25 Original Chess Masters