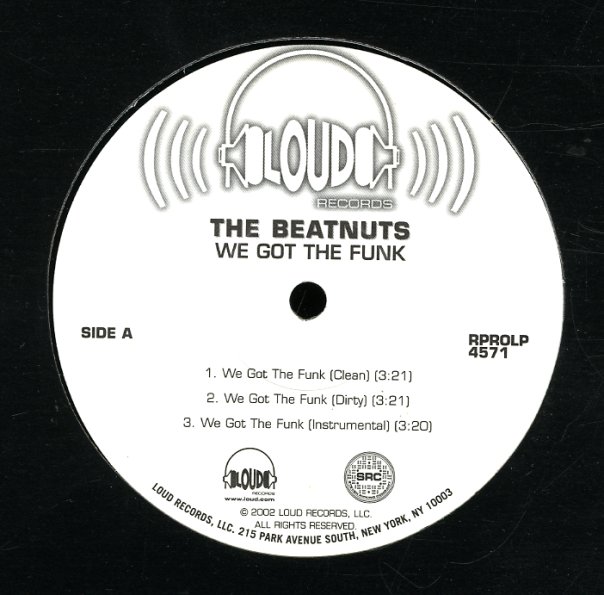 We Got The Funk (clean, dirty, inst)