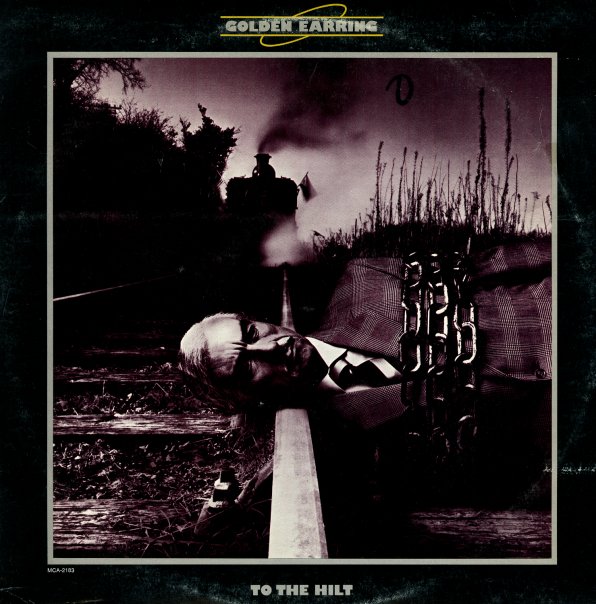 Goodbye Yellow Brick Road
MCA, 1973. Near Mint- 2LP Gatefold
LP...$49.99
The crowning achievement of a young Elton John – and the record that took an already-great run of earlier records, and pushed it even further with a new depth of songwriting and imagination! The double-length set isn't exactly a concept album – at least not one with a unified narrative ... LP, Vinyl record album

Gaucho
MCA, 1980. Very Good+
LP...$34.99 (CD...$6.99)
The last album in the classic run of Steely Dan – the final taste we'd have of the group until their surprising revival in the 90s! Gaucho picks up beautifully where Aja left off – warmly produced with a deep undercurrent of jazz, but perhaps a bit more down to earth feel at times too ... LP, Vinyl record album