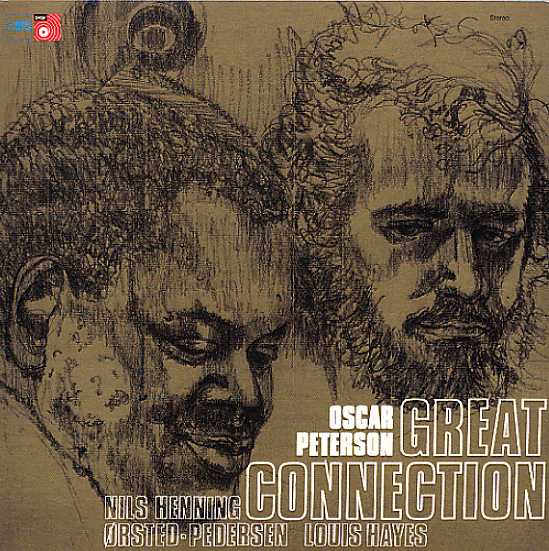 Oscar's great connection here is with the rhythm team of Louis Hayes on drums and Niels Henning Orsted Pedersen on bass – both of whom bring in a nice degree of subtlety to the set, and make it one of Peterson's most gently-grooving albums for MPS! There's a warm, round quality to most of the tunes on the album – a mode that partakes strongly of the lyrical side of the Peterson spectrum, yet which still makes things roll along with a submerged sense of his gutbuckety soul. Titles include "Smile", "On The Trail", "Wheatland", "Younger That Springtime", "Where Do We Go From Here", and "Just Squeeze Me".  © 1996-2021, Dusty Groove, Inc.
(Out of print, 2005 pressing.)