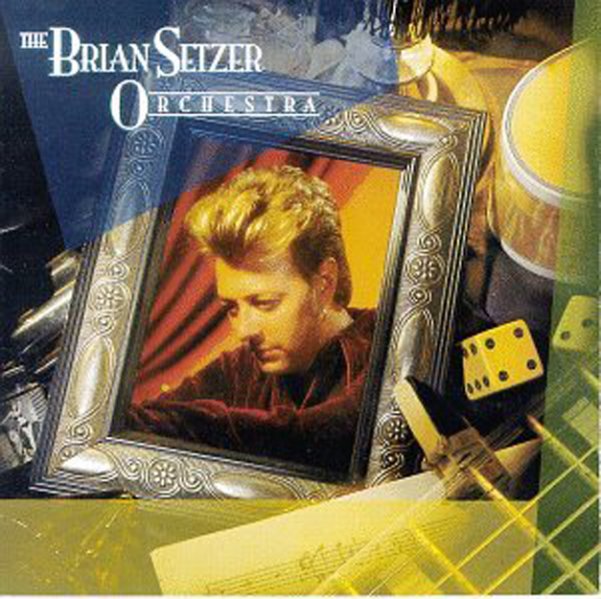 I Am The Cosmos (2CD edition – with bonus tracks)
Ardent/Omnivore, Mid 70s. Used 2 CDs
CD...$18.99
The legendary lost masterpiece of Chris Bell – an "album" that was only pulled together many years after his tragic early death, as a solo revelation of the genius that Bell had brought to the first album by Big Star! The tracks are incredible – with plenty to love if you ... CD

Experience Hendrix – The Best Of Jimi Hendrix
MCA, Late 60s. Used
CD...$3.99
Experience Hendrix – a phrase that's become a calling card for the proper presentation of the musical legacy of Jimi Hendrix, but which first appeared here on a classic collection of his most famous tracks! The set's about as strong as you might expect from a Hendrix "best of" ... CD