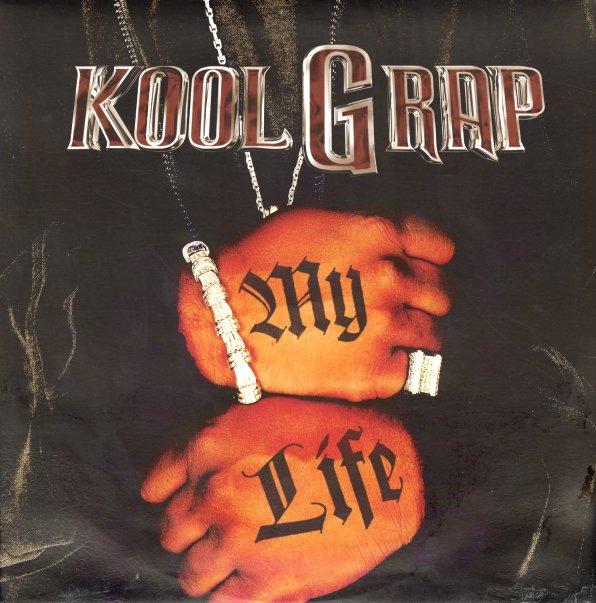 (Cover is lightly stained and wavy at the bottom 4 inches.)