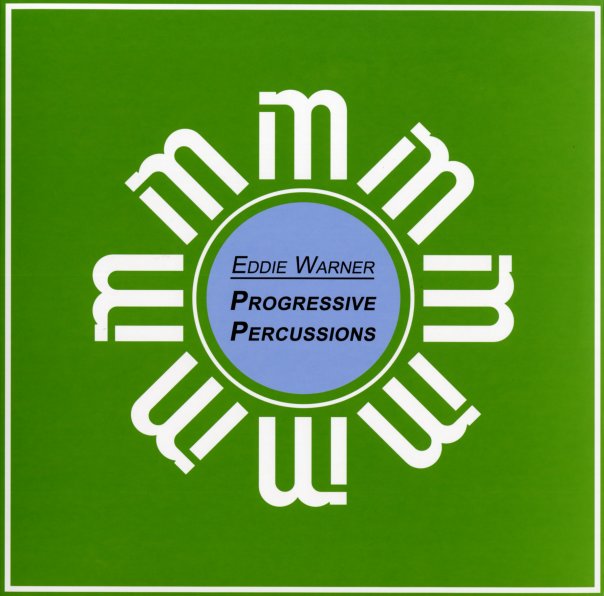 Plenty of progressive percussion here – most of it pretty darn funky too! The set's an obscure sound library album, and it's definitely one of that rare breed that's all great, all the way through – filled with groovy little numbers that certainly offer a lot of the drums promised in the title, but which are also filled with fuzzy guitars, electronic bits, and lots of other cool touches that keep things groovy throughout! The titles themselves do a great job of illustrating the sound – and tunes include "Getting High", "Brutus Drums", "Woodpecker Waltz", "Drug", "Latin Pop", "Xylo Spleen", and "Cold Shower".  © 1996-2022, Dusty Groove, Inc.