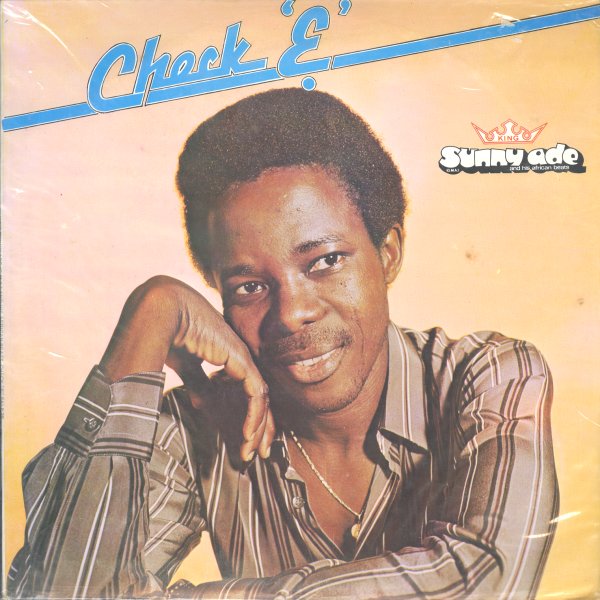 A nice side of JuJu from the originator of the Afro-pop style, with layers of gently bubbling guitars and percussion underneath some sweet pentatonic melodies. 8 pieces in all on the African only release, including "Omo Se Koko", "O-Wo-Wo Obele", "Odun Titun" and "Eni Jesu We".  © 1996-2020, Dusty Groove, Inc.
(Still sealed!)