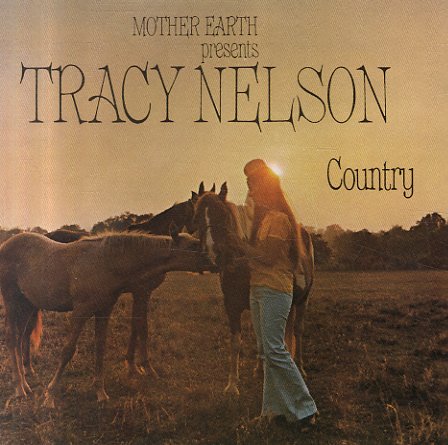 Waka/Jawaka
Bizarre/Reprise, 1972. Near Mint-
LP...$49.99
Wonderful stuff from Frank Zappa – a set that still has all the freak-out feel of the early years, yet which also shows a real maturation in his arrangement styles as well! The instrumentation is fantastic – not just great guitar from Frank, but heavy keyboards from George Duke, slide ... LP, Vinyl record album

God Bless Tiny Tim
Reprise, 1968. Very Good+
LP...$9.99
One of the weirdest albums of the 60s, and a surprisingly big hit for the legendary Tiny Tim – a character then know to TV audiences for his appearances on Laugh-In and other shows – but an artist who sounds surprisingly culture-counter all these years later! The album's got some ... LP, Vinyl record album