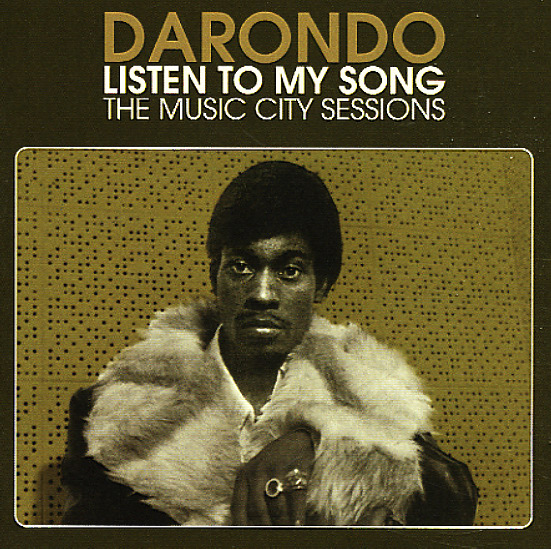 The great lost Darondo album – amazing Bay Area funky soul from a singular talent – and material that we did not even know existed! It was cut for Ray Dobard's Music City label – purportedly in just a couple of marathon sessions – most of which we've never heard before now, which is mindblowing in and of itself, as we had thought Ubiquity Records mined what little was available of Darondo for their killer Let My People Go compilation. Lo and behold – here's some more, and it's just as incredible! Slinky, stripped down funk and some sweeter soul that's as much influenced by Memphis recordings as it is the Bay Area – but all with Darondo's distinctive, freewheeling gritty baritone and when the mood strikes, piercing falsetto vocals. A total treasure! It has 10 tracks and approximates the album as it should have been issued in 1974 – with "I Don't Understand It", "I'm Gonna Love You", "Didn't I", "Luscious Lady", "Saving My Love", "Gimme Some", "Do You Really Love Me", "Listen To My Song" and more.  © 1996-2022, Dusty Groove, Inc.