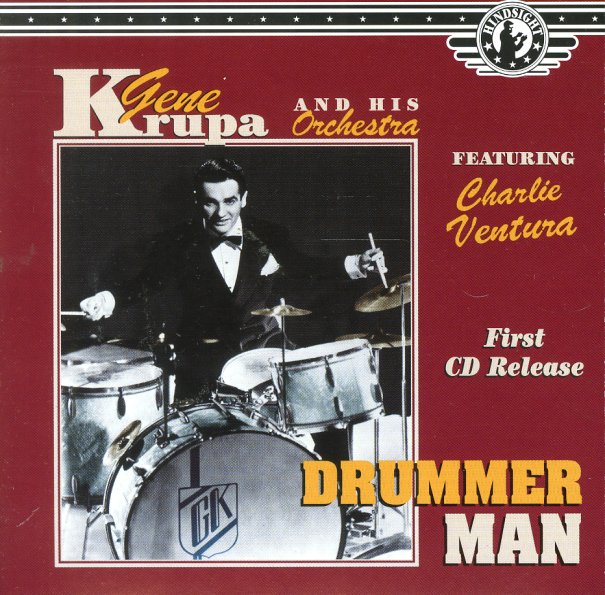 Beginning Of A New Birth/As Time Flows On
Now Again, Mid 70s. Used 2 CDs
CD...$9.99 (CD...$11.99)
A lost legacy in spiritual jazz – two albums recorded by a Boston group who worked far from the limelight in New York – in a very underground scene where they recorded these two very special albums in the 70s! Their sound is very collaborative and freewheeling – an approach that ... CD